Adventure Escape Mysteries is not just a mystery game. You embark on different detective adventures where you take on the role of the main character, who will search and find clues to solve all the riddles.

PLAY AN EPIC STORY
Save a fantasy kingdom in Cursed Crown. Play as Princess Nimue in her quest to save her people. Learn magical spells such as the ability to see through walls or super-size plants. Make decisions that influence the outcome of the story on your escape quest.

Solve a murder mystery in Trapmaker. Play as Detective Kate Gray and walk in her shoes as you investigate a mysterious murder. Interrogate suspects and use your own cunning to discover everyone's secrets.

Escape a ruined city and stop a hurricane that threatens the world in Dark Ruins! A team of archaeologists crash-land in the jungle and rediscover a forgotten, cursed city. They’re quickly swept into a 500-year-old mystery that threatens to flood the world again. Can our heroes outlast the night and save the world? Will they go mad when science and magic collide? What — or who — must they sacrifice to survive?

SOLVE UNIQUE PUZZLES
Use your observation skills, deductive reasoning, and cunning to solve our puzzles. Collect treasures and tools in your inventory, find clues, and enjoy a brilliant escape room experience from the comfort of your mobile device.

ENTIRELY FREE
Play our entire game for free! You can support Haiku by purchasing a hint if you’re stuck, but you’re never forced to. And no – we don’t create impossible puzzles so you’re forced to pay. Better yet, we never show ads while you're immersed in the game world.

RAVE REVIEWS
Adventure Escape has been played by tens of millions of players and has a >4.5 star average rating. Game critics like AppPicker, TechWiser, AndroidAuthority, and AppUnwrapper have picked Adventure Escape games as the best escape room game.

SUPPORT AN INDIE COMPANY
We're an indie game studio that loves making games and puzzles. In fact, our team has been to over a hundred escape rooms. At Haiku, we have a game design philosophy we call “satisfying challenge.” We think puzzles should be tough but solvable, so we spend a lot of time designing unique puzzles that we think you'll love!

– Play the entire escape game for FREE!
– The most ingenious escape room gameplay. Investigate the environment and interpret clues to solve the puzzles!
– Explore 100+ beautifully illustrated scenes
– Play unique puzzles that delight the mind
– Save your progress so you can play on multiple devices!
– More stories to come!

Play ON THIN ICE: A 4-Chapter Kate Gray Mystery! Just as Kate and Murphy head out on their first date, disaster strikes. A trusted co-worker betrays the police station. A ransomware gang turns to murder. And a blizzard locks down the city! How can Kate possibly solve it all? 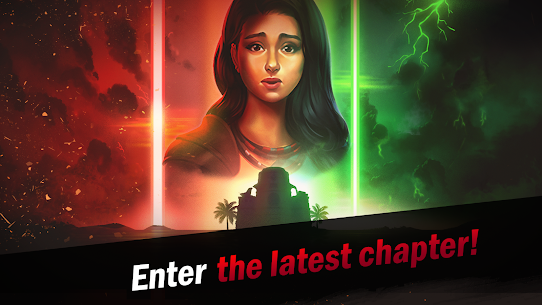 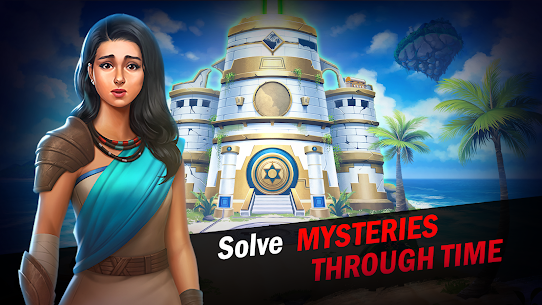 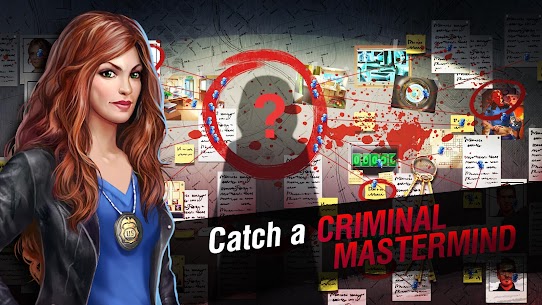 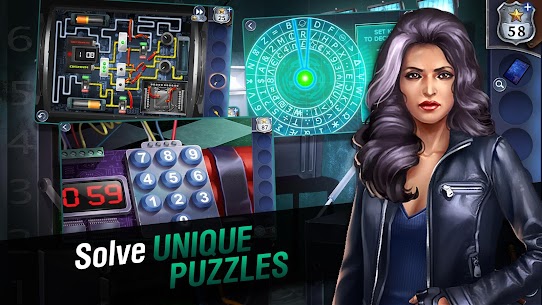 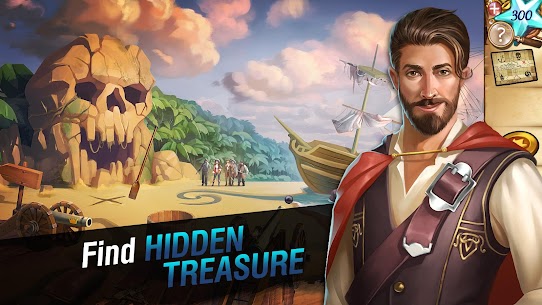